Fairbairn’s Plumbing division is managed by master plumbers Tom and Nick. Tom and Nick’s teams are comprised of journey and master plumbers, apprentices, and all around excellent individuals that genuinely care about their workmanship. From first inquiry to project completion, our expert staff is here to take care of you every single step of the way.

W.W. Fairbairn & Sons offers free, no-obligation estimates on all projects whether they are big or small. Even better, W.W. Fairbairn & Sons warranties all of our workmanship on new installations for 12 months. We want our customers to feel comfortable and be confident that they are getting the highest quality care.

Get To Know Us

Tom is one of the current owners of W. W. Fairbairn & Sons, the President, and also the Manager of the Plumbing Department. Tom attended Western Michigan University and got a degree in Biological Science. After obtaining his degree, he decided his future was in Plumbing and returned to Alanson to work at W.W. Fairbairn & Sons. He began at the bottom and worked his way up learning the basics of all aspects of Plumbing and Heating. Tom now has lead the business into the future and also into an expansion in 2017. Tom loves three things above all else, his business, his family, and boat racing.

Nick has been with W.W. Fairbairn & Sons for 9 years and is the Assistant Plumbing Manager. Nick holds his Masters plumbing license, has ran his own plumbing business in the past, and also boasts over 30+ years’ experience in the trades. Fairbairn’s loves Nick’s calm demeanor in the face of stress, his commitment to his craft, and maybe most importantly – his high workmanship standards. Nick is an impeccable teacher and addition to our management team and we know our customers are in great hands when they’re working with him. 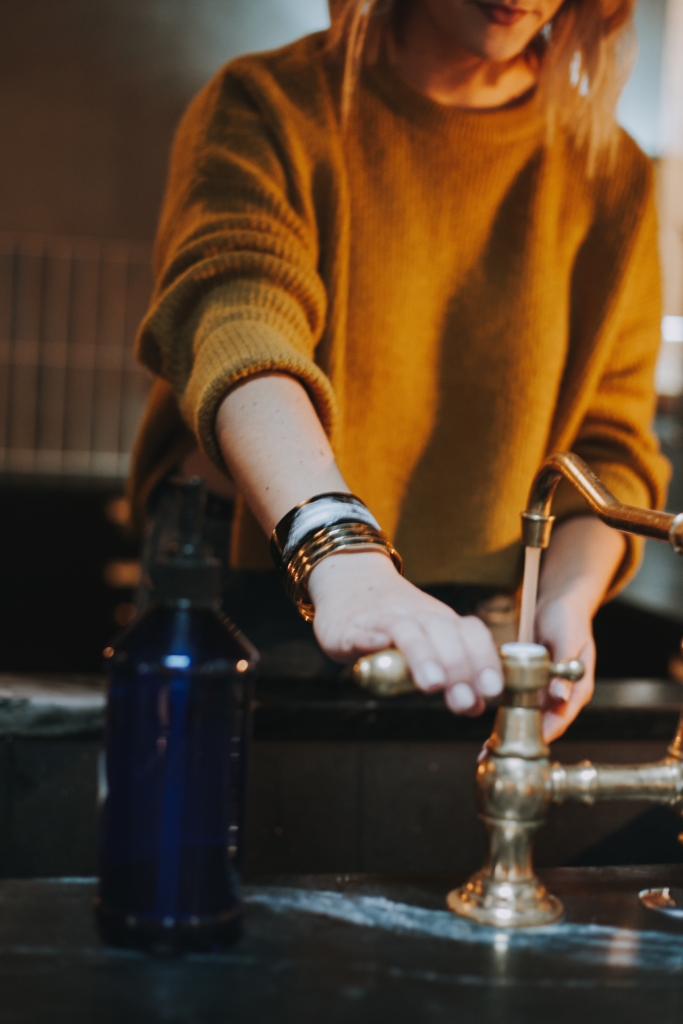 Want to work with us? Request a quote!